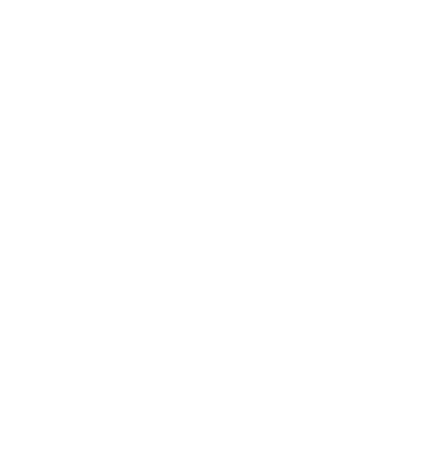 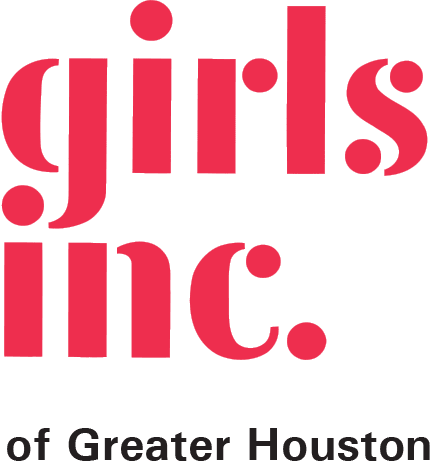 A reflection on the significance of Black History Month
by Dr. Shayla Griffin

We celebrate Black History Month to recognize the sacrifices, contributions, and achievements of
African Americans to the United States and the world.

Many of us, were educated in schools in which the perspectives, experiences, and discoveries of
Black Americans were not an integral part of our learning. Too few of us know about the work of
Fannie Lou Hamer to secure Voting Rights for African Americans, or about Ida B. Wells’ leadership
in the Women’s Suffrage Movement. Too few of us have learned about the efforts of labor leader
Asa Philip Randolph who worked alongside Bayard Rustin to organize the March on Washington.
Too few of us have read the novels of Octavia Butler, the essays of James Baldwin, the poetry of
Gwendolyn Brooks, or the plays of August Wilson. Too few of us know of the mathematical genius
of Majorie Lee Browne and Katherine Johnson or the scientific contributions of Joseph Graves and
George Carruthers. Instead, the narratives most of us have about Black Americans has led to
inaccurate stereotypes, biases and prejudices. Black History Month provides the nation with an
opportunity to hear the voices and experiences of people who have historically been oppressed,
ignored, marginalized and overlooked in our country.